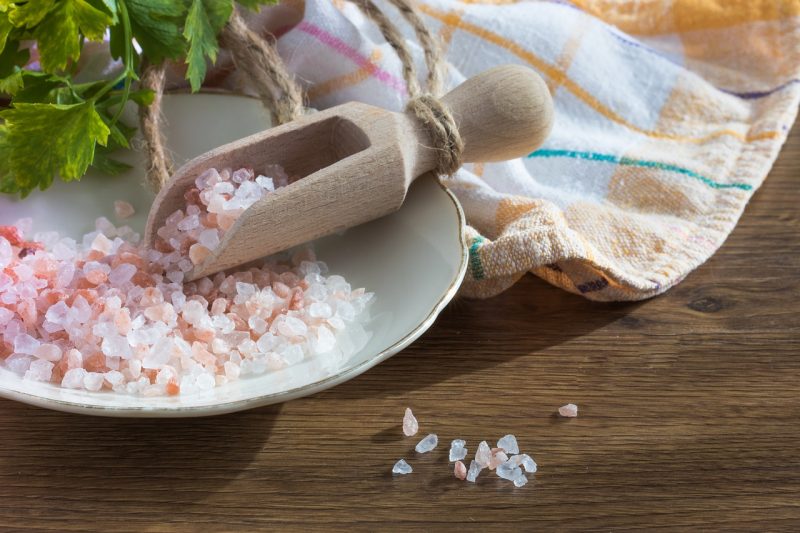 In my study on a shelf are some of my most trusted companions; they are the words of those over the centuries who have illumined the paths of many and who I would describe as salt of the earth kind of people. I recall a friend once saying, if you could sit and have dinner with anyone famous who would you choose? At the time those of us sitting around the dinner table named mostly living celebrities, but the question didn’t leave me that night as I considered those throughout history who I might want to sit down with over a meal. I’ve often wondered what Peter might say over lamb chops about his take on Jesus’ salt of the earth comment since Peter seemed to have trouble on more than one occasion getting exactly what Jesus meant. I have wondered how gospel writer John might elucidate the word light in his luminous way of thinking. Outside of the Bible it seems to me that I need companions from more than one century who can articulate their experiences of walking the Christian journey if I am to have any hope of understanding it myself.

Parker Palmer is one of those whose writing sits on my shelf of trusted companions. He speaks on the issue of living faithfully while striving to be true to who you are. What he says is that we live in a world whose social systems force us to live lives that are untrue: “If you are poor, you are supposed to accept, with gratitude, half a loaf or less; if you are black, you are supposed to suffer racism without protest; if you are gay, you are supposed to wear your heart on a sleeve.”[i] What I like best about Parker as a companion is that he acknowledges that we are all not Rosa Parks taking a dramatic stand to truly live our lives. Some may be called to a public stance but some may be simply called to be salt of the earth kind of people meeting others where they stand.

It wasn’t all that long ago that I remember there really only being two kinds of salt in the kitchen, iodized salt and kosher salt. My grandmother always had a salt cellar next to her stove and used it generously in her cooking until the day my grandfather was diagnosed with hypertension when she hid all the salt shakers in the house. If you go into any culinary store you’ll find almost as many kinds of salt as you do spices.

When Jesus calls his closest followers salt of the earth I doubt they are thinking of the pink Himalayan salt we find on the shelves today but rather the white substance that was integral to life during the first century. Salt was a necessary condiment used for preserving food, as well as enhancing flavor, but more importantly salt was recognized as symbolic of the inviolable covenant between God and the Israelites, God’s people. Even Rabbi’s likened the Torah to salt; simply necessary for living. Jesus, calling the disciples salt of the earth, is a stark reminder in the disciples’ ears of the food sacrificed for God. In Matthew’s telling of this encounter between Jesus and the disciples they heard the words salt and light used to describe their calling to discipleship.

In ancient Israel light much like salt was necessary for everyday living. With an ample supply of olive oil light was inexpensive but light had more than one connotation. The ancient Israelites recognize light as representing sacred time, place, or events and as one’s conscience. Jesus raised the bar on the disciples when he called them salt of the earth and light of the world and then told them their good works must be greater than that of the scribes and the Pharisees who were the most respected leaders of their day. It’s a wonder that the disciples didn’t hand Jesus his invitation to the Kingdom of Heaven right back but I suspect they were intrigued as much as they were overwhelmed; after all, who wouldn’t want to aspire to be greater than the most respected leaders of the day? It was a dizzying proposition Jesus made in the name of God to a band of fishermen.

I know someone whose experience as a disciple almost sent her screaming away from the church altogether. She landed in seminary and was no less intrigued and overwhelmed than the disciples at the abundance of knowledge that was laid at her feet but what she couldn’t wrap her mind around was why with all that knowledge she felt so empty and impotent? She was baffled as to where could Jesus be found in all the abundance the Ivory tower offered?

One evening she left the walls of the seminary to get dinner with her family and in the dim dusk light nearly passed by someone nearly invisible on the sidewalk. As she walked by a woman’s barely audible voice called out to her. She stopped and turned to see a young woman sitting on a cardboard box, a makeshift barrier between her and the cold damp sidewalk. In the streets of the city is was not uncommon to be asked for money. But this was different. The woman asked for water. The seminarian hesitated to engage someone in the streets who might be mentally unstable or dangerous but the question lingered in the air, “Can I have some water, please?” Water. It was a modest request but the implications of her need were far reaching in the mind of the seminarian. She asked, “Have you had anything to eat?” When the woman responded, “no” the seminarian invited her to follow. During the course of a warm meal and conversation the seminarian learned the young woman had been living on the streets for six months following the death of her mother and losing their apartment. It was a conversation between two human beings.

When they were about to part ways the young woman asked the seminarian if she was a Christian. In that moment all the knowledge she had gained from seminary came flooding through her mind as her throat tightened and she considered the implications of her answer to the frail young woman standing before her. As she wrestled with her own questions she thought, ‘Christian like Pat Robertson, Billy Graham, or Jerry Falwell?’ Christian like Mother Teresa, Pope Francis, or Desmond Tutu?’ What does it mean to be the salt of the earth and light of the world? With weak knees and trepidation she answered the young woman, “Yes.” The young woman replied, “I will pray for you,” and then they parted. In that brief moment the seminarian recognized the face she’d been looking for all along and she remembered that all the young woman asked was for was water. Her conscience led her to respond to the young woman’s request. Jesus said, “For I tell you, unless your righteousness exceeds that of the scribes and Pharisees, you will never enter the Kingdom of heaven.”