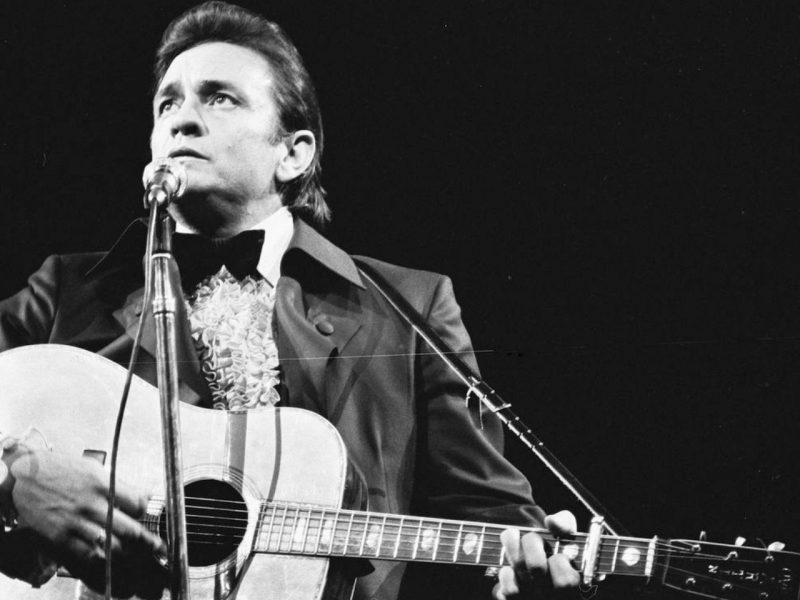 Walking the Line – Epiphany 6A

I remember after making my way through a whole semester of Hebrew and wishing the pages of my Hebrew Bible were from the large print version instead of the 8pt font I had and thinking that the scribes must have been driven mad every time they made a slight error in hand copying the Torah on the animal skins, only to have to push it through a hole in the floor, or a genizah, (g-n-z) a repository for sacred things, and then start all over again. Because the printing press did not exist until the 15th century all things printed were done by hand. The responsibility of the Scribes was much more than producing copies of the sacred texts, they were responsible for precision copies adhering to specific guidelines along with exacting interpretations. If there were more than three errors found in any given copy then the whole manuscript was determined useless and stored because no document containing the word of God could be destroyed. Only black ink from a special recipe could be used and each column of text could have no less than 48 lines and no more than 60 lines. Over time the same rigid guidelines of producing exact copies of the sacred texts influenced the way they were studied and interpreted.

There was more than one place in my Hebrew notes where my eraser left a hole in my paper, and if learning the vowel pointings, vocabulary, and reading backwards wasn’t challenging enough then during the second semester when we were pretty sure we had conquered all the language’s rules then we learned about a little letter shaped like a backwards candy cane that reversed everything that came before it, called a holem waw. Learning a new language is difficult for most of us and learning a new alphabet even more so. When our class learned about the function of the holem waw you could hear an audible groan as we realized the tremendous impact one small vowel was going to make on our efforts in translating. The holem waw sort of serves as a reverse gear or an undo button in the Hebrew language.

English does not have an equivalent to the holem waw vowel although the way some people say things you may wish it did; like when you think you know what someone is really trying to say to you but you wish they could just undo some part of their story and simply reveal the truth. Children, more so than their adult counterparts, are more likely to be transparent with showing their true feelings and thoughts even when responses are in conflict. Once when my daughter was about three years old I recall asking her if she colored on the carpet in her bedroom. I knew she was conflicted about her actions hearing her verbal response ‘no’ all the while watching her little head nodding ‘yes’ as her big brown eyes filled with tears. She like many of us was simply having trouble making her yes a yes that day.

Jesus’ small audience of disciples listened as he described the laws and the way they should be obeyed. I imagine by the time Jesus got half way through with his litany on the laws the disciples were looking around in horror hoping no one else was in earshot of all the outrageous things he said. Jesus was up against not just anyone, he was up against the educated nobility, the well-respected leaders, the Scribes and Pharisees who to the letter preached with pride and diligence a rigidly interpreted law. Jesus took their interpretation of the laws, and like the holem waw, turned everything around and along with it exploded the disciples understanding. Jesus was adamant that no longer were no’s yes’s and no longer were yes’s no’s.

For Jesus, only following the rules was no longer enough. The disciples must have wrestled with Jesus’ graphic hyperbole: “If your right eye causes you to sin, tear it out and throw it away; if your right hand causes you to sin, cut it off and throw it away!” I doubt any of the disciples were ready to dismember themselves any more than they were ready to admit lusting after another woman and committing adultery by simply looking at her. Jesus was pointing out the futility of obeying only the letter of the law; he was demanding the disciples do much more.

Jesus didn’t stop with his commentary on the law there either: ‘Whoever divorces his wife, let him give her a certificate of divorce.’ According to how Jesus understood the law anyone who divorces his wife, (except on the grounds of infidelity) causes her to commit adultery; and whoever marries a divorced woman commits adultery too. For Jesus divorce was really a deal breaker between God and God’s people. Divorce was about walking away from relationship. As Jesus saw things following the letter of the law just led to confusion about what God really wanted.

The letter of the law simply beget more laws, not more love. Jesus was demanding the disciples acknowledge their intentions and motivations toward their fellow human beings. What Jesus asked of the disciples was really very simple: let your yes be yes and your no be no. I imagine the disciples struggled to let the complexity of the interpretations of the laws that had been the prevalent teachings of their day fall away to Jesus’ new way of thinking. The law had become about control not God, control for the sake of adhering to the law, not about loving God or your neighbor.

Moses said, “See, I have set before you today life and prosperity, death and adversity. If you obey the commandments of the Lord your God that I am commanding you today, by loving the Lord your God, walking in his ways, and observing his commandments, decrees, and ordinances, then you shall live and become numerous, and the Lord your God will bless you in the land that you are entering to possess.”
Johnny Cash famed musician who wrestled with his own break down with the law wrote the lyrics to his song “I Walk the Line” in 1956. Having learned what his values in life were the hard way and knowing the trials of living a life on the road as a married man he wrote, “I keep a close watch on this heart of mine… Because you’re mine, I walk the line.” Like the disciples we hear Jesus’ words today, “Let your word be ‘Yes, Yes’ or ‘No, No’ anything more than this comes from the evil one.” Amen.